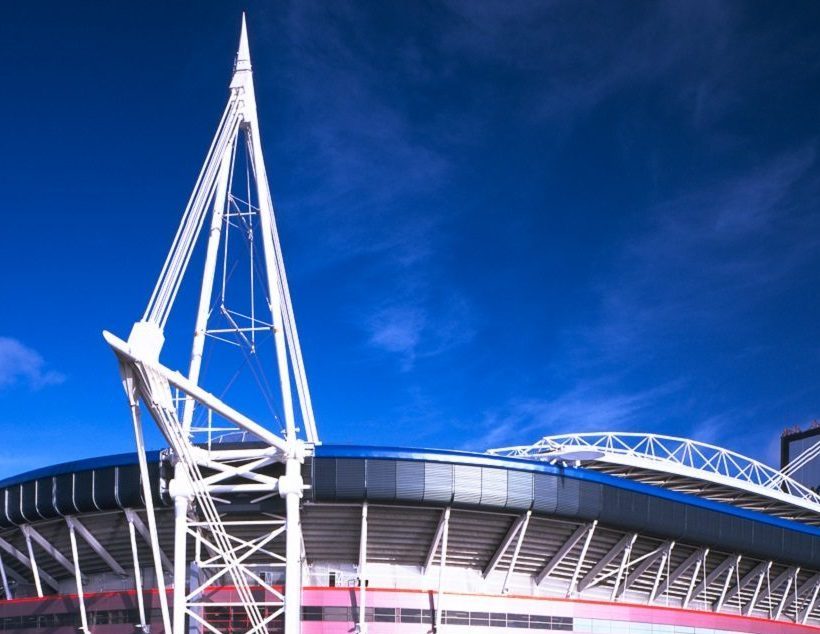 Prevention is Better than Cure

A few years ago Steven Hayes, often referred to as the father of ACT, did a TEDx presentation entitled ‘Mental Brakes to avoid Mental Breaks’.

It could easily have been entitled Prevention is Better than Cure; but his was far cooler.

In it he describes the human brain as the biological equivalent of an advanced sports car easily outstripping and being the envy (if they could feel such an emotion) of the rest of the animal kingdom.

He says that you would not let a person jump into and drive such a car without understanding where the brakes are, however, that is what the vast majority of human race are doing. Some adapt well and intuitively, most pick up a few scrapes and dents along the way, but a few get into accidents whose impacts could have been at least lessened if they knew where the brakes were.

He goes on to talk about the underpinnings of ACT; Relational Frame Theory (RFT) which describes how we make connections in the brain through our use of language and cognition.

He describes his work as:

In summary he is describing how we first learn something, then learn what is associated with it and then put that information into networks of behaviour that can alter how we behave. A simple example is a child learning what an apple is. After enough times of exposure, the child will make an association between the word and object but also the object and the word; this latter is the derivation part, and we are the only creatures that do this. We can then create networks for these items; when thirsty, somebody mentioning a cool glass of apple juice will make us salivate but if they said Jabuka juice it would not have the same effect – unless we spoke Serbo Croat. However, within seconds of being told that Jabuka means Apple in a different language it would have the same effect; that is how fast associations can happen.

As we continue to develop we start to understand more and more associations; bigger/smaller, before/after, cause/effect etc. This is wonderful and why we are the preeminent species on the planet however there is a dark side. We can start to turn this back on ourselves.

I should have done better if…

I would have done better if…

I could have done better if…

These are problem-solving responses and may be of benefit in some contexts if they help us to learn and grow and not make the mistakes of the past however many people get caught up in this problem-solving part of the brain when there is no problem to be resolved. Take for instance a traumatic event in a person’s life. To make sense of the incident they will often, in Steven Hayes’ words, jam on the accelerator of the brain and swerve from side to side. His metaphor describes our problem-solving brain going overboard to try and make sense of what happened. In this way the events are relived time and time again over and over. The brain does not have a mechanism to delete anything; the closest is ‘extinction’ but this is not deletion as the brain will learn the same things faster if exposed to the same stimuli. In the same way spending time reliving an event will create stronger connections in the brain making it possible to access those traumatic memories more easily.

Rather than resolving anything this can lead to a person retraumatising themselves many times over creating significant suffering.

As problem-solving does not appear to be the answer, this gives us a clue to which part of the brain we need to entrain in order to reduce suffering. Clues to this are in some spiritual teachings such as Buddhism; the ability to let go of thoughts and feelings without getting too caught up in them.

Many people in the western world turn to such practices once the challenges in their life have reached a point where they are already suffering. They are looking for a cure to that suffering.

Steven Hayes is telling us that there is a better way.

If we can learn and practice mindfulness and a few techniques within ACT such as ‘naming the mind’, ‘dropping the anchor’, ‘leaves on the stream’ and many more, then we are more likely to be able to deal with whatever life throws at us.

The challenge as I see it is getting people to buy-in to something which does appear to give some immediate tangible benefit that can be easily quantified. Like an insurance policy it is there to help protect you and the cost of the premium is your time and effort.

Back in the late 90’s I worked for a software company at a time when there was concern over the Y2K bug. Public perception (after 1st Jan 2000) was the risk was overhyped because planes did not drop out of the sky and telecommunications did not fail. Reality was that huge effort went into ensuring that did not happen and that all software systems continued to work. Was that time worth investing? No-one categorically knows as the preventative work was done.

Learning how to put on the mental brakes on to prevent mental breaks should be at the core of mental health training for everybody from a young age. The long-term tangible and anecdotal benefits to our society could be huge.

This site uses Akismet to reduce spam. Learn how your comment data is processed.